One person in Minnesota dies by suicide every 12 hours, making suicide the 8th most common cause of death in the state, according to the Minnesota Department of Health. These preventable deaths have continually increased over the years but, according to local mental health workers, there are ways to fight back.

Usually, when people are suicidal, they are too scared to get help, particularly males, who may be afraid of being judged or deemed “less manly” when asking for help.

“They think asking for help makes them weak, when it is actually a sign of strength,” said Adriene Wade Harms, a mental health practitioner for Stellar.

Wade Harms says it’s important to understand that usually when people commit suicide or attempt to commit suicide, they have some sort of mental illness. The most common illnesses are anxiety, Schizophrenia, bipolar disorders, phobias, OCD, depression, and an eating disorder.

Many may feel ashamed if they have a mental illnesses and are experiencing suicidal thoughts, but it is very common. Wade Harms, who sometimes works a suicide hotline, says she would estimate the hotline gets about 12 calls a day from people seeking advice, resources, and sometimes immediate assistance with suicidal thoughts.

Wade Harms also says that usually people who call just want to be heard. When they are heard, they know that somebody is listening and it gives them a sense of comfort.

Identifying mental illness in yourself or others and seeking help before suicidal thoughts become intrusive is a big step in the way of decreasing these preventable deaths.

How do you know?

Sometimes there are signs that someone is suffering from a mental illness or having suicidal thoughts such as talking about feeling hopeless, talking about having no reason to live, giving away precious or meaningful objects, talking of being in unbearable pain, or talking about suicide.

A person who is suicidal may also start saying their goodbyes. They may start giving away personal items and saying things such as, “I don't need it anymore,” or, “I think you should have this.”

But what do you say to someone when you think they are having suicidal thoughts? Try to approach them and start a conversation.

Wade Harms said simply approaching someone you think is having a tough time may be enough, even if it’s something as simple as asking them how their day is going. Many suicidal individuals are simply looking for a sign or some way to know that what they are doing is not right, she said.

If you’re scared or don’t know how to approach someone who you think is having suicidal thoughts, talk to a trusted adult.

If someone comes to you and says they are struggling with their mental health or having suicidal thoughts, you should first commend them for telling you. It can be hard to take that step. Next, remind them to think about family or friends, reasons they want to live. Then, ask why they might be feeling the way they are.

Finally, take them to a trusted adult who can help them get the resources they need.

Many schools are now working with mental health organizations to attempt and combat the rising suicide rate among teens.

If you or someone you know is feeling suicidal there is help.

If the situation is serious, and you or a loved one is actively suicidal, call 911 right away. The operator can direct you to crisis resources to get immediate help, and/or assist you in receiving a welfare check. You can also call crisis lines who can get you help even before the police arrive.

If someone is scared to ask for help, there are many paths a person can take. They could talk to a trusted adult, friend, or mental health worker about the things they are feeling and experiencing.

Wade Harms says sometimes people are afraid to ask for help because they don’t want to end up in a treatment facility or they don’t like the practices health care centers go through when someone is suicidal, but it’s vital to know that help is available, whether it is simple or extensive.

Sometimes for an individual's safety it is important that they go through treatment. Some of the programs and facilities around our area include Prairie Saint John, Stepping Stone, Sanford in Thief River Falls, and others. Even with these options there are still not enough facilities or staff to accommodate everyone, and people are sometimes left on waiting lists until placement.

It is important to remember that if someone is suicidal they need support from loved ones throughout their whole journey. 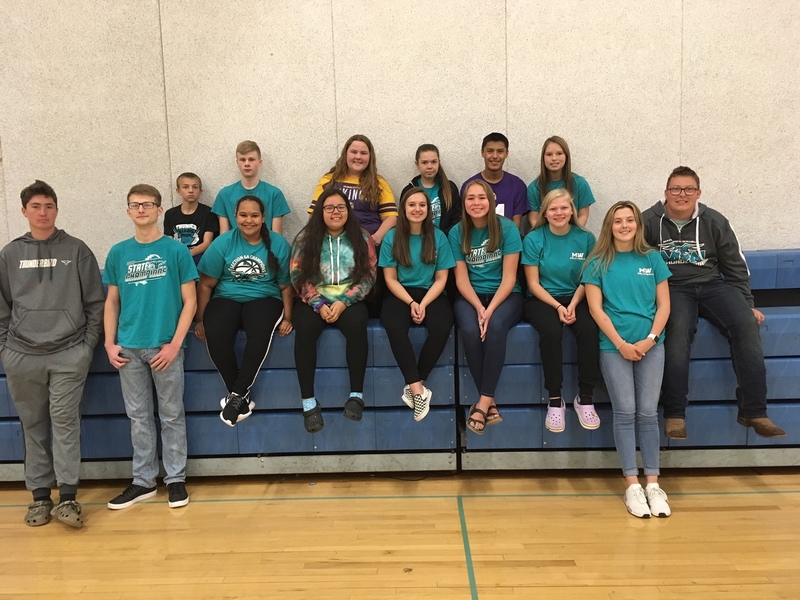 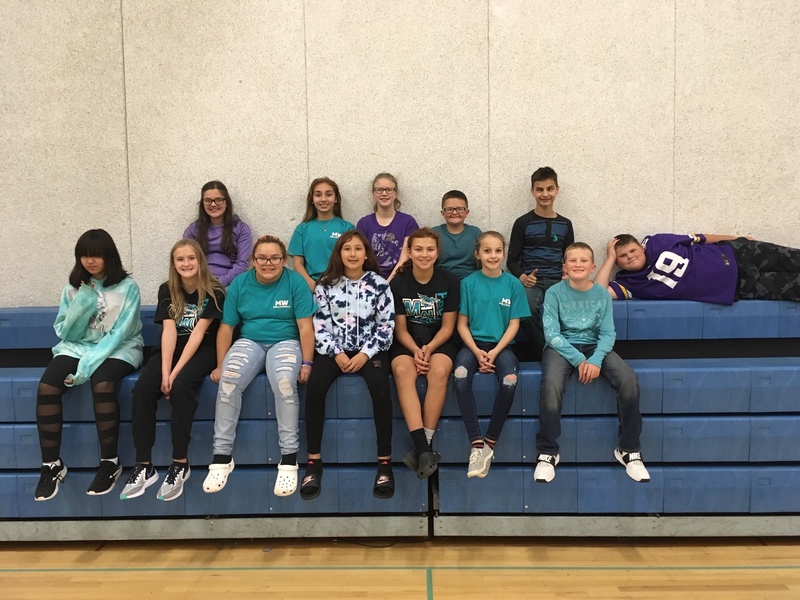 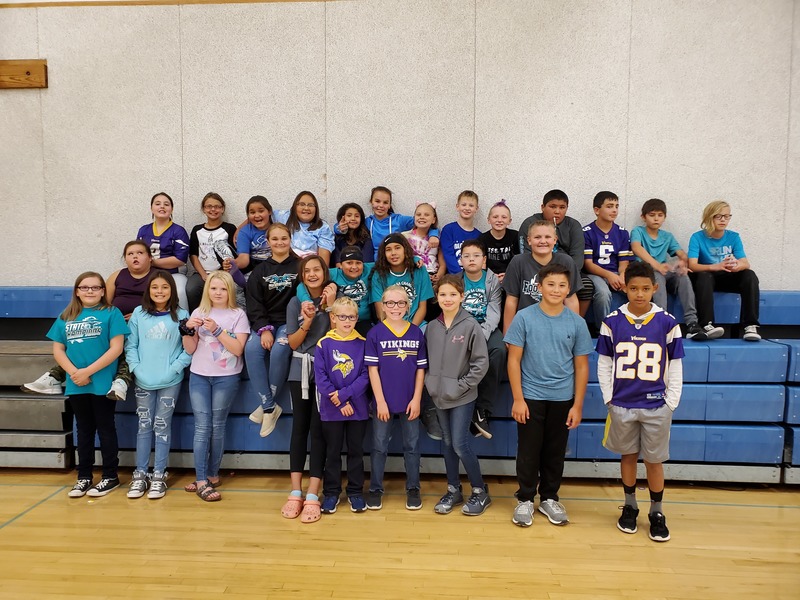